So what makes Jacks unique as a working Cane Corso? Before I explain it helps to understand a little bit about dog psychology and drives. All dogs have 4 main drives that they function from. In different breeds the amount of certain drives may be substantially stronger than others. The main drives of dogs are as follows.

Different breeds of protection dogs have different prominent drives. The Belgium Malinos is a prominent “prey” drive dog. So it excels in situations needed to go out and chase down a suspect. Where as the Cane Corso is a prominent “defense” drive dog which excels at stopping threats coming at you while defending you or it’s home.

While many working Cane Corsos are GREAT at directly defending their handler, family or property. They often lack the “prey” drive strength necessary to “go out” and chase down or hunt the bad guys. Which is sometimes desired in certain police and military applications.

There are a few working Cane Corsos that have a higher prey drive in addition to their famous high defense and fight drives. But this is considered a rare trait within the breed.

This is where Outlaw’s Jacks and the Outlaw line breeding program come in! Jacks is one of the few working Cane Corsos that not only has a high defense and fight drive but also has a very high prey drive as well! Notice in his videos that he is more than happy to take the lead and actively go out and chase down a bad guy once identified!

We’re one of the few Cane Corso breeders in the United States that understand and use the selective breeding process. Through testing we have identified the genes responsible for certain genetic traits. We are currently making a series of very “selective” breedings that will allow us to make this desirable rarer genetic trait to be much more predictable and common place in some of our future puppies produced!

The Outlaw difference once again!

Another video of Jacks working the “out”. 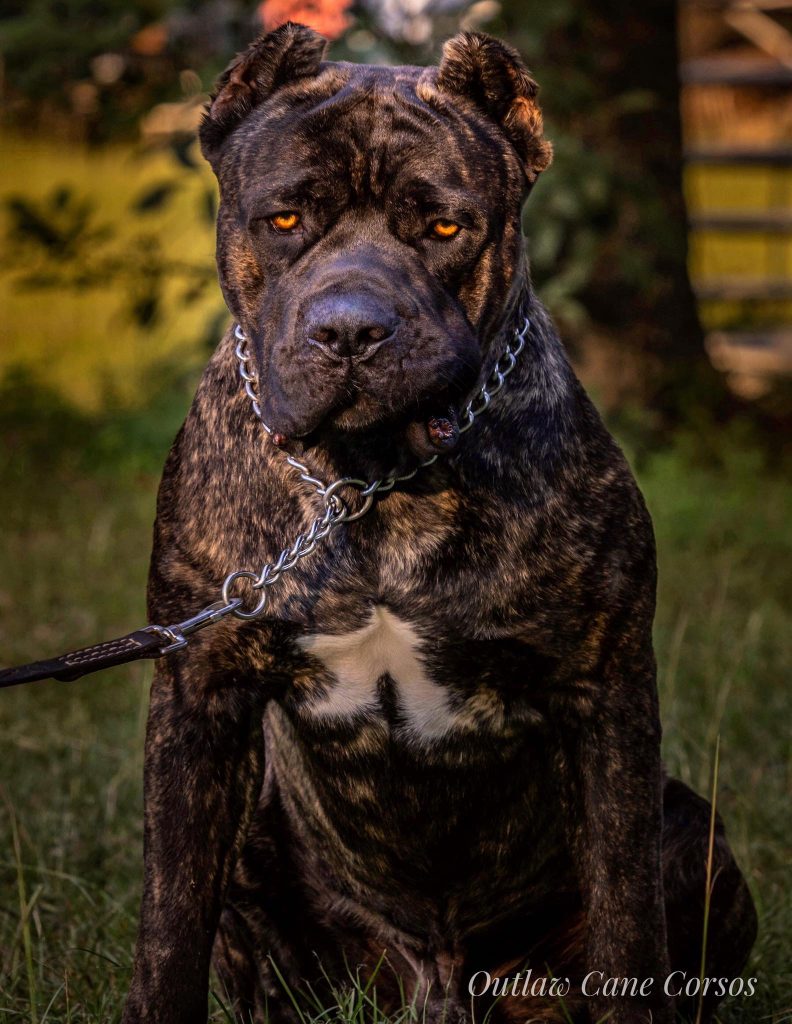 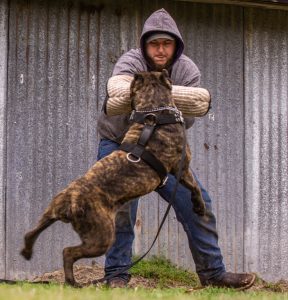 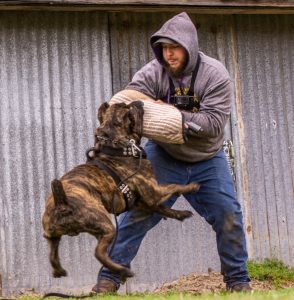 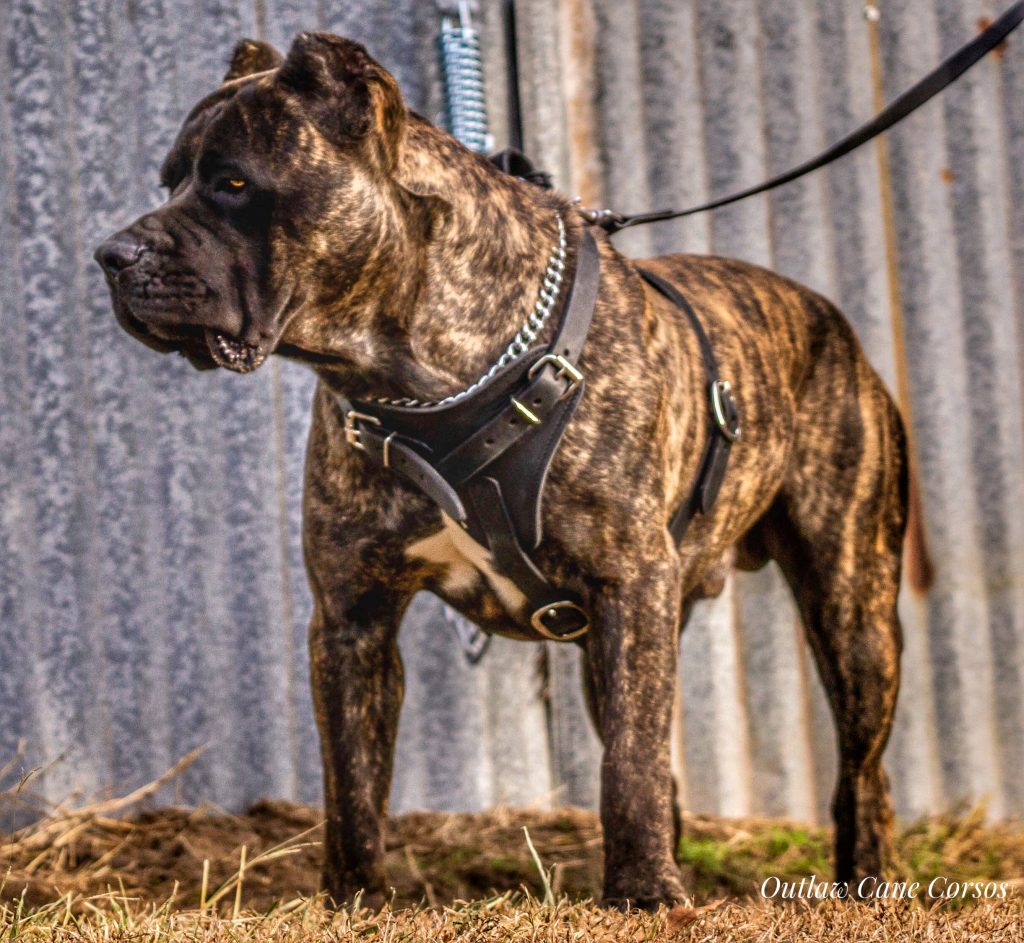 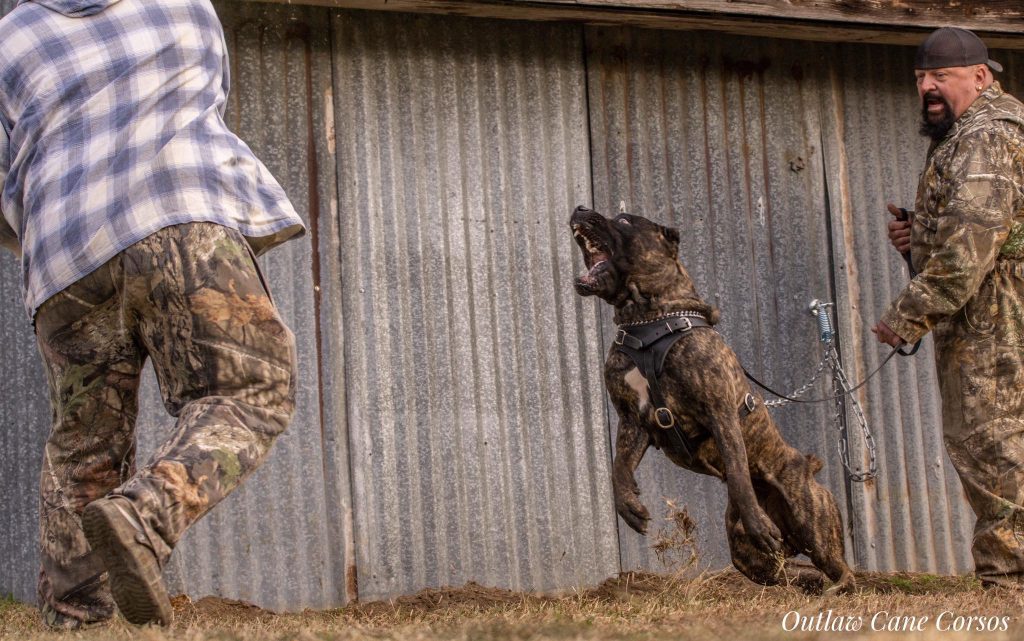 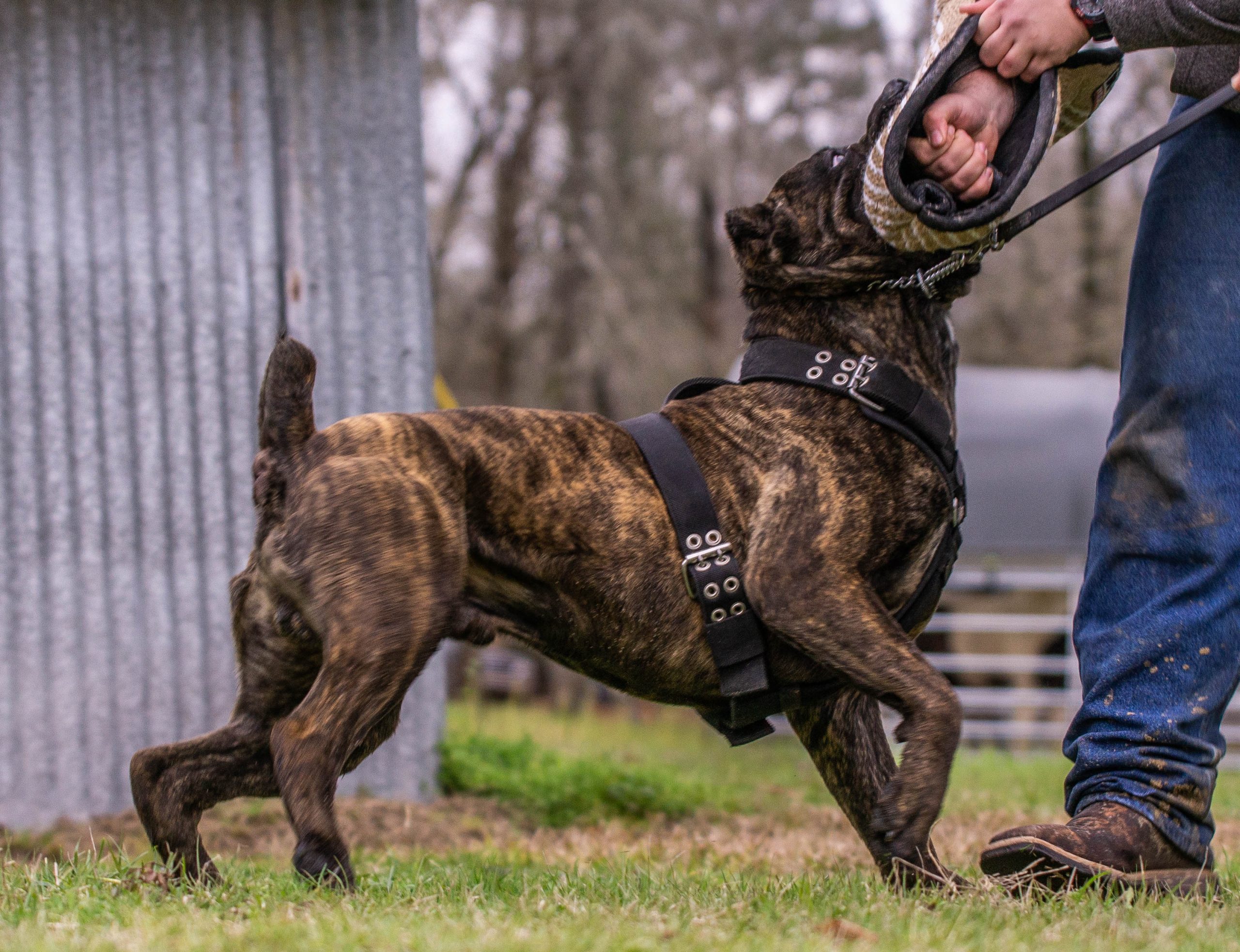