What to expect from a breeder, THE TRUTH.

We do our best to present the truth about breeding, dogs etc. This article will deal with disease and genetic variance and what to expect from a breeder when purchasing a puppy. 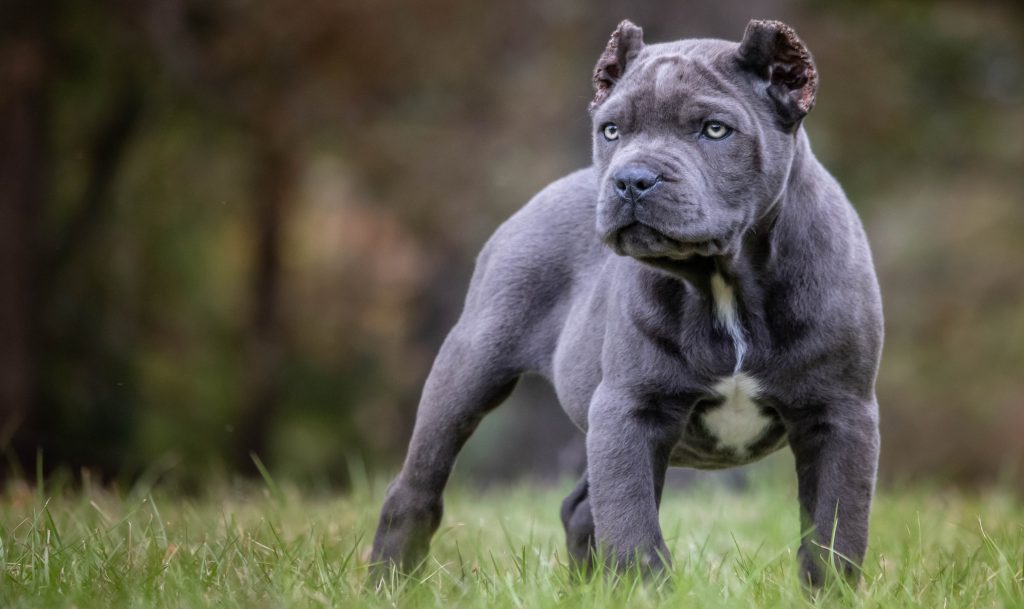 I would like to break this down into 2 subjects. The first being disease and sickness.

There has always been and probably always will be a certain amount of disease and sickness in all humans and animals. No human, animal or breed of dog is immune to this fact. No breeder of Cane Corsos (or any other breed) has ever bred dogs in which some did not get sick one way or the other. If you search hard enough you can find dogs that have become sick from any breeder. No breeder has ever produced a line of dogs that is completely immune to sickness and disease. To a certain extent some amount of sickness and disease is just a part of life.

Disease can be generally broken down into 2 categories acquired and inherited (or genetic). Breeders do not have much control over acquired diseases. But the good news is that they do have some control over genetic disease. While knowledgeable breeders do not have 100% control of genetic variables they can definitely make a positive impact within a breed. A good breeder should be able to produce a line of dogs that is significantly healthier than the general population when it comes to genetic variables, but there will still be some. This is where subjects such as genetic mapping and selective breeding come into play.

Now for genetic variance within a litter. True breeders are always trying to increase what is called percentage of litter turnouts. Percentage of litter turnouts are the number of puppies in a litter that have the breeders desired goals for the line they are working. This may be temperament, size, color etc. while many breeders are just breeding for the general production of animals (puppy profiters), the best breeders are always striving for a few very specific goals.

So what does this mean to you? It means that no breeder will be able to produce puppies that turn out the same 100% of the time. Some dogs may be smaller or larger than the breeders desired goals or have a temperament that varies to the left or right of the breeders goals. This is just the honest truth many breeders don’t wish to talk about.

The take away information from this is that the better the breeder the higher percentage of litter turnouts they will have. Which will give you the best chance for getting your desired puppy!

The truth about purchasing a dog.

1. If your goal is an exact size, exact working temperament etc. always look for a finished adult. That will give you an exact match (but is usually the most expensive).
2. The next option is to purchase what is called a prospect. That will be a juvenile close to 1 year old that is already beginning to show the exact traits your looking for. ( while usually less expensive than a finished adult, it’s more expensive than a puppy.)
3. A puppy is usually the most affordable and desired option for most people, but has the most variables involved due to the possibility of genetic variance etc. When purchasing a puppy always look for an established bloodline that meets your goals and an experienced breeder. This will always give you your best odds for the desired adult you wish to eventually have.