The following is an article prepared for Outlaw Cane Corsos by Dr. Paolo Breber (the world’s leading expert on the Cane Corso and person directly responsible for the recovery of this breed in Italy). With the gracious help of Dr. Breber we will try to provide the most accurate information about this breed here in the United States. Please feel free to share this site with other Cane Corso enthusiasts. Help keep this very old traditional breed alive and true. 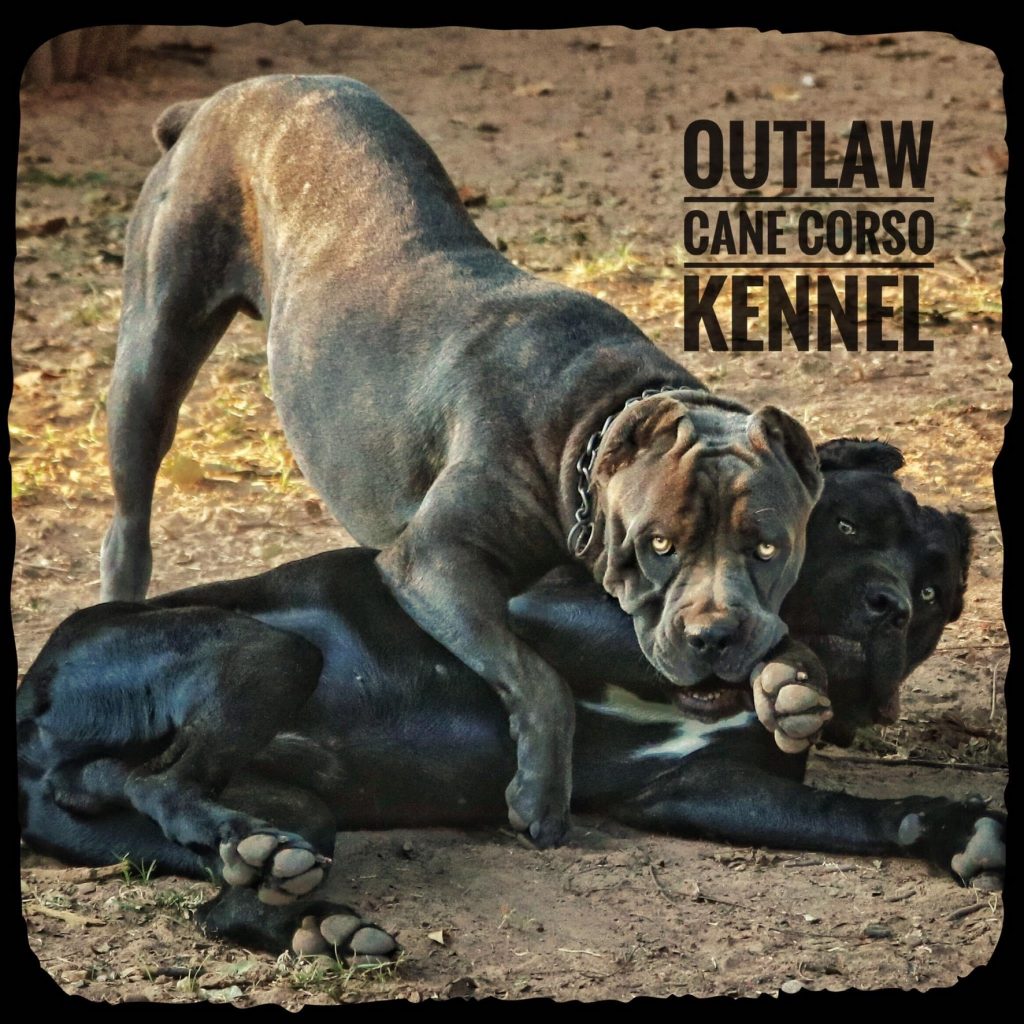 The bite and jaws of the Cane Corso. Paolo Breber. 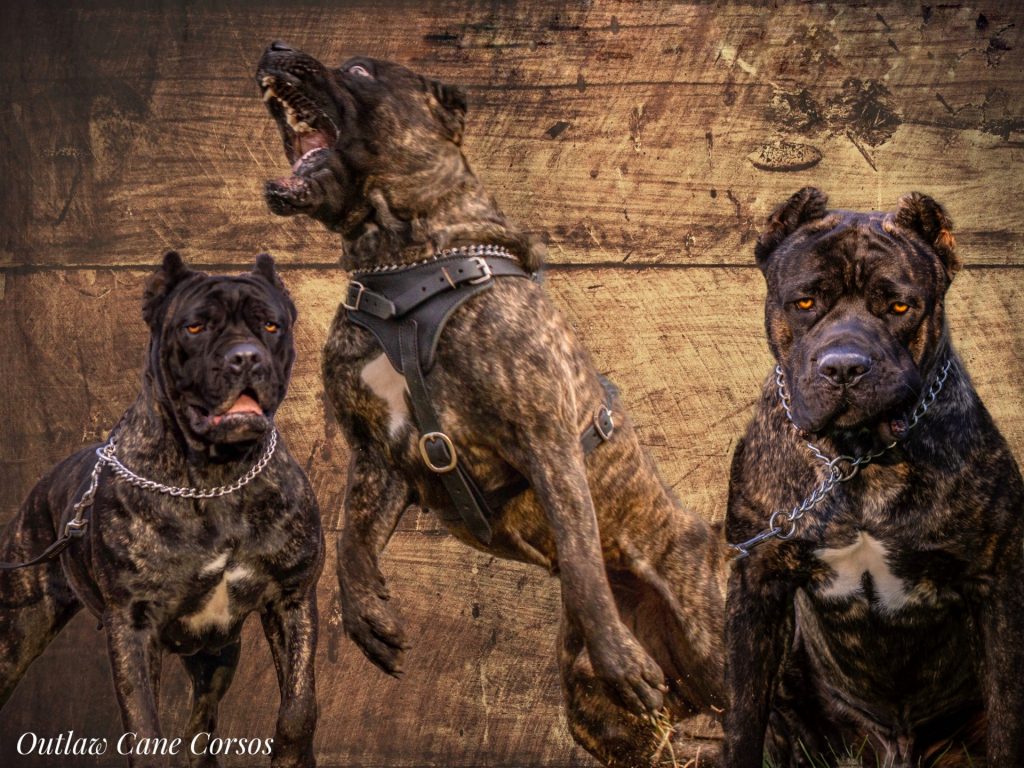