What are the best places to purchase a Cane Corso from and which breeders should be avoided altogether?

As most people begin their search for a puppy it will be via the internet. So which websites are worth consideration and which should be avoided?

If you will indulge me I’m going to make the following statement and then I will give the reasons why for your careful consideration.

I know that’s a strong statement and I mean no offense to to anyone but this breed is currently and always has been a “working” breed and not a show ring breed of dog.

So what’s the harm in breeders or enthusiasts showing their dogs even if it’s a working breed? … OK that’s a very fair question!

Years ago here in the United States certain registries and dog clubs such as the AKC etc. began hosting dog shows as a place for people to be able to show off their different breeds of dogs which included various working and hunting breeds etc. It was set up to be something secondary in nature. Mostly used as a way to just further “show off “ an enthusiast great working or hunting dog. It wasn’t meant to be the sole judge of a dogs worthiness.

As an example let’s say you were a coon hunter and had a great male (or bitch) that has won many coon hunting events and you just wished to further show him off then you might enter him in a dog show just for further recognition. On the other hand if you had a fabulous looking dog with poor hunting abilities you would never enter it in a dog show no matter how good looking because it wouldn’t really be worth anything to begin with.

Herein the United States along with some other European countries lies the problem. Everything has become COMPLETELY BACKWARDS in regards to working and hunting breeds. Somehow the show ring has become the primary judge of a working or hunting dog’s worthiness. So much so that it has become something counterproductive and even harmful to these once great breeds. Breeders of these now “show ring “ dogs make their money and fame solely based off a dogs performance in the show ring. As such they mold their dogs to fit whatever visual extreme they think might catch an enthusiast eye. The more wins in the show ring the more money and fame. Everything else becomes of little to no importance. The show ring is nothing more than a beauty contest despite what some of these breeders may claim. They will even put a breeds health and working temperament at risk by breeding on physical and
temperamental faults if it means producing
the next “fad” or “desired look” within a breed.

When show ring breeders go to these extremes not only the health but the working temperament (ie. a dogs mental and physical ability to perform a task or job.) become greatly deteriorated.

Here are just a few examples of some show ring breeders handy work. Keep in mind these breeders seem to always use terms like “Betterment of the breed” and “Health “
(See included pics below).  You can literally find examples like this from every breed that has entered the show bring breeders hands. 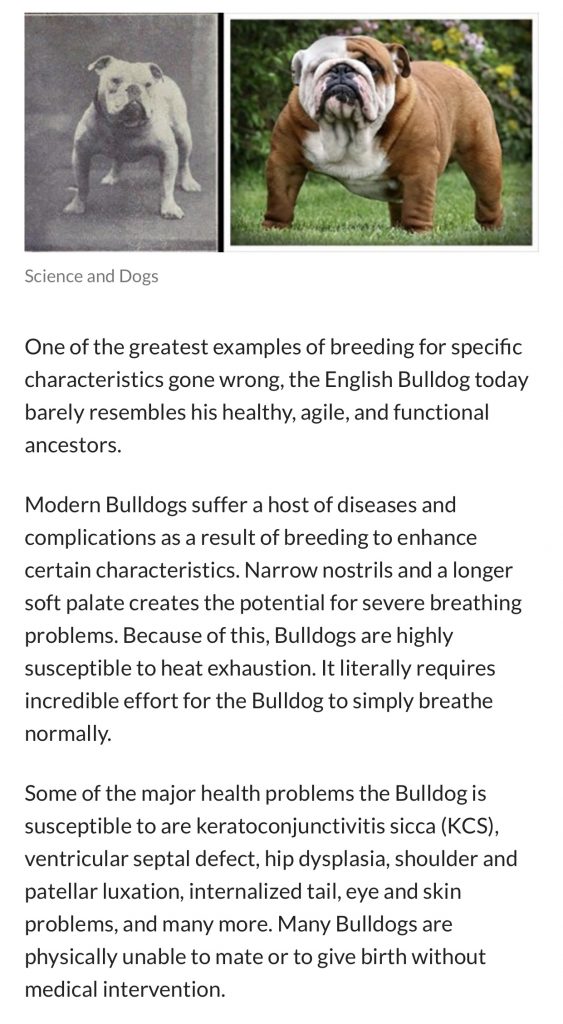 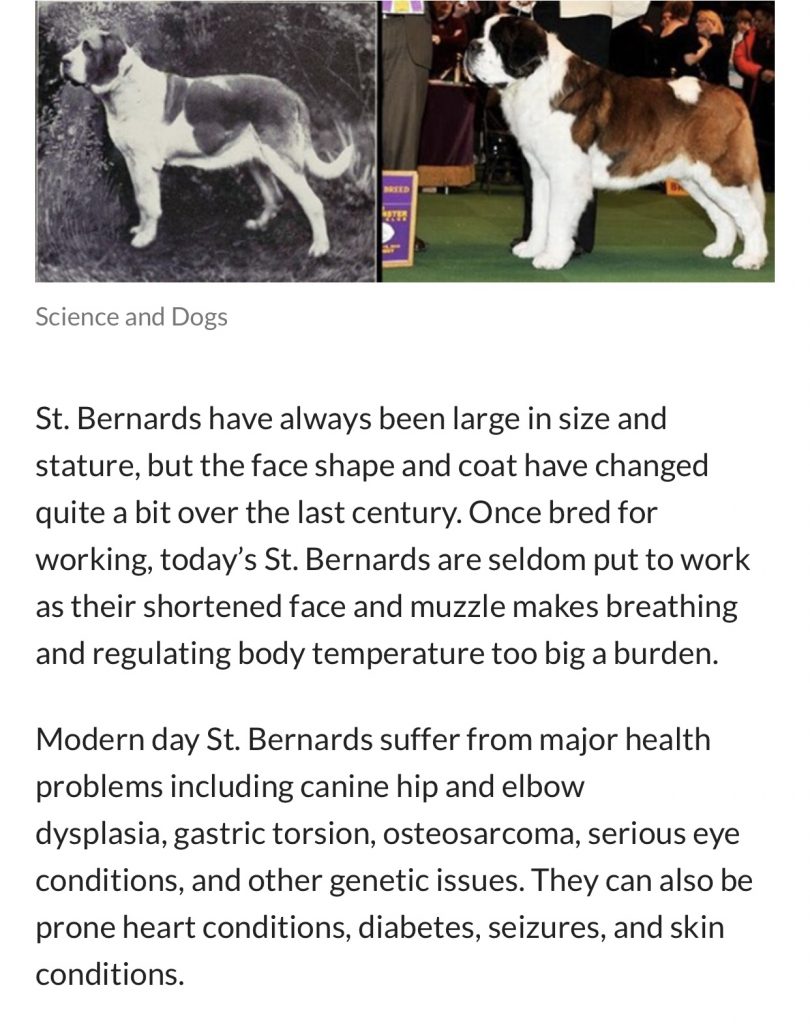 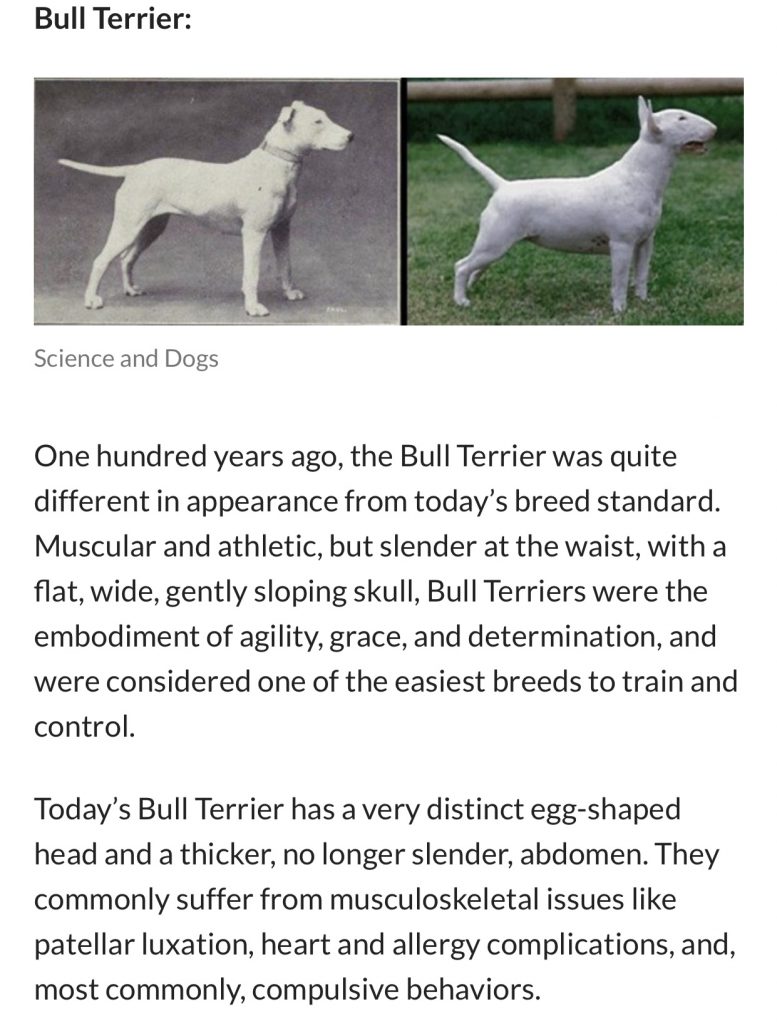 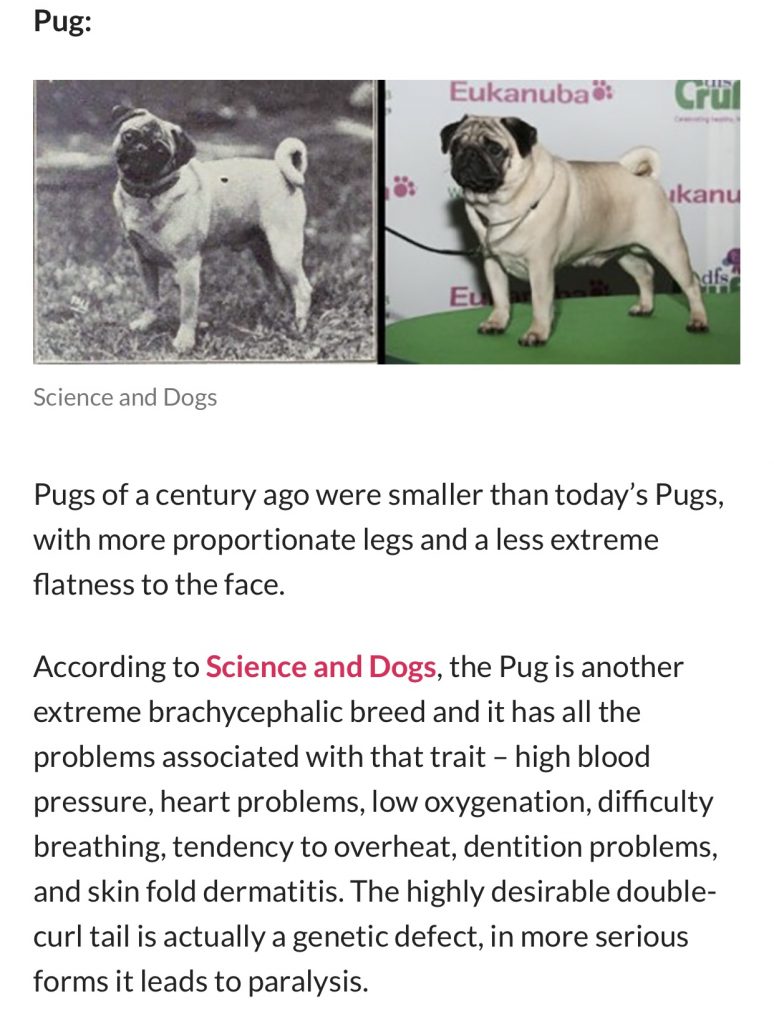 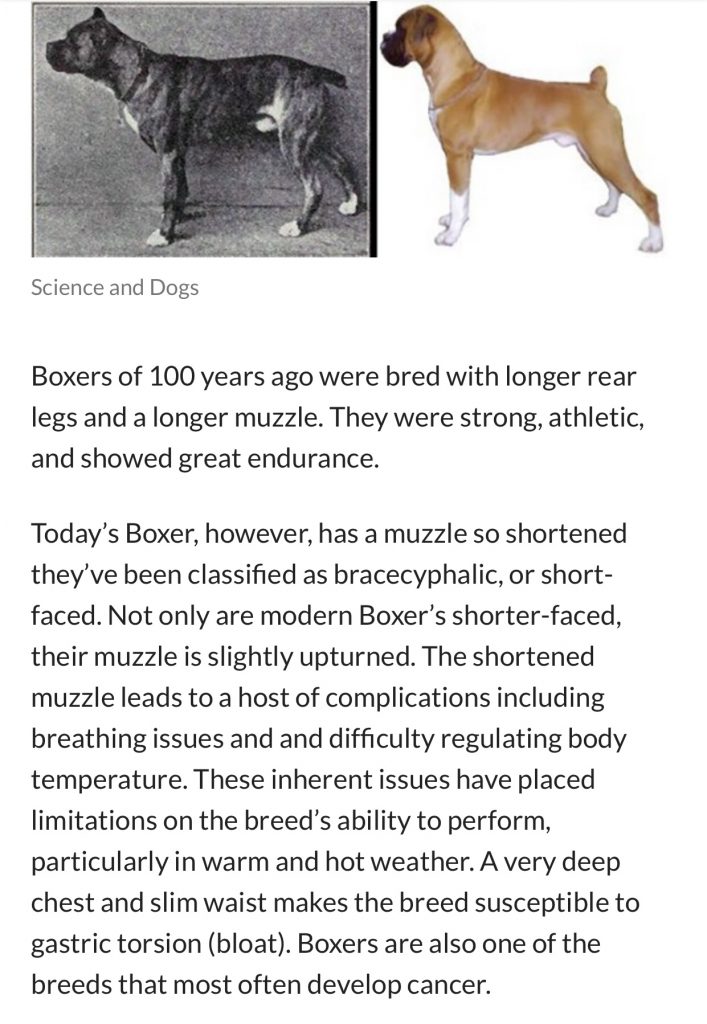 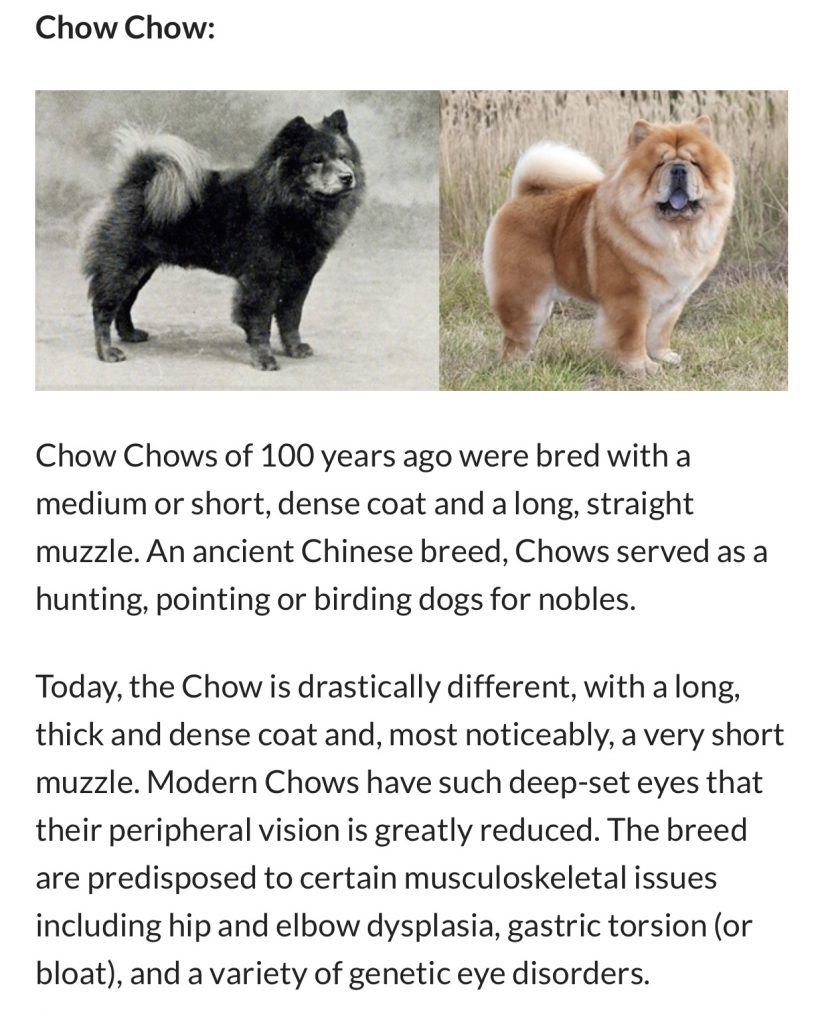 Chances are that when looking for a puppy from a certain breed such as the Cane Corso it’s because you’ve heard things about it’s legendary traits that’s made it famous. Show ring breeders will not be breeding for these genetic traits.

Subjects such as correct working temperament and how they account for such things in their breeding program are very uncomfortable subjects for show ring breeders . Many even try to change definitions of certain terms such as “temperament” claiming it means how nice a dog acts around people or other dogs. In actuality this would refer more to the disposition of an individual dog. The term temperament refers to a dogs mental and physical ability to perform a task or job. If a breeder does not know these differences they really shouldn’t be breeding this breed.

The Cane Corso is a working catch dog from Italy with a proven record as a guardian dog. Always look for a breeder that is breeding for some variation of these working abilities. Obedience and agility training while good does not qualify as a working temperament trait.

So the best advice is if you ever go to a website and it’s quick to advertise champion show dogs. Quickly move on, this will not be the best place to purchase a true authentic traditional Cane Corso. Always try to support breeders that strive to keep the authentic Cane Corso alive and well.