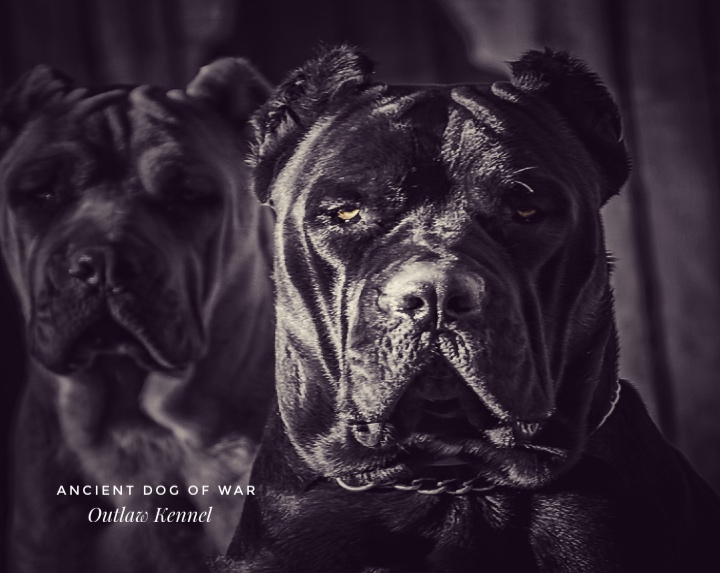 Is the Traditional True Cane Corso available in the United States? What do the Worlds leading Cane Corso experts really think about American show ring breeders?  The Cane Corso is classified as a “Working” Dog Breed. As such it’s supposed to have both the mental and physical capabilities that allow it to perform a certain task “or” job. These are called the correct temperament traits of the dog. There are certain breeds of dogs that were originally bred to perform in the show ring. The Cane Corso is not one of them!

For some reason many of the English speaking countries “especially the United States” have a strange fascination in taking working breeds and converting them into show ring dogs. Despite some breeders claims, this eventually changes both the mental and physical capabilities of a dog. In many parts of the world American breeders are poorly regarded because of this. 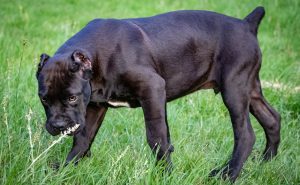 Most all knowledgeable American Cane Corso breeders know who Fernando Casolino, Stefano Gandolfi, and Dr. Paolo Breber are. They are without doubt considered the Worlds leading experts on this breed. These men (plus others) are the ones that are directly responsible for the reconstruction of this breed in Italy. While there are some in America who would like to take credit, these are the ones that made it part of their life’s work to reconstruct this breed. They literally spent years researching and documenting the correct history of this breed. They found the last few remaining specimens in Italy and then hired the very best professional breeders to use the selective breeding process to set type again.

So now you know who the leading experts in the world are. What’s their view of American show ring breeders? In their book IL CANE CORSO they specifically WARN AGAINST this breed being shown by American show breeders who are known for only breeding for the Aesthetics of working dog breeds. (IL CANE CORSO pg. 111). Why do they say this? It’s because the Americans (and some other Countries) are known to be very poor breeders of working dog breeds. The Worlds leading experts on this breed specifically ask both breeders and enthusiasts to take a stand against these practices and keep the breed TRUE!  If you are a fan of the Cane Corso, you can do your part here in the United States by not supporting breeders that participate in this highly questionable past time event with working and hunting breeds! 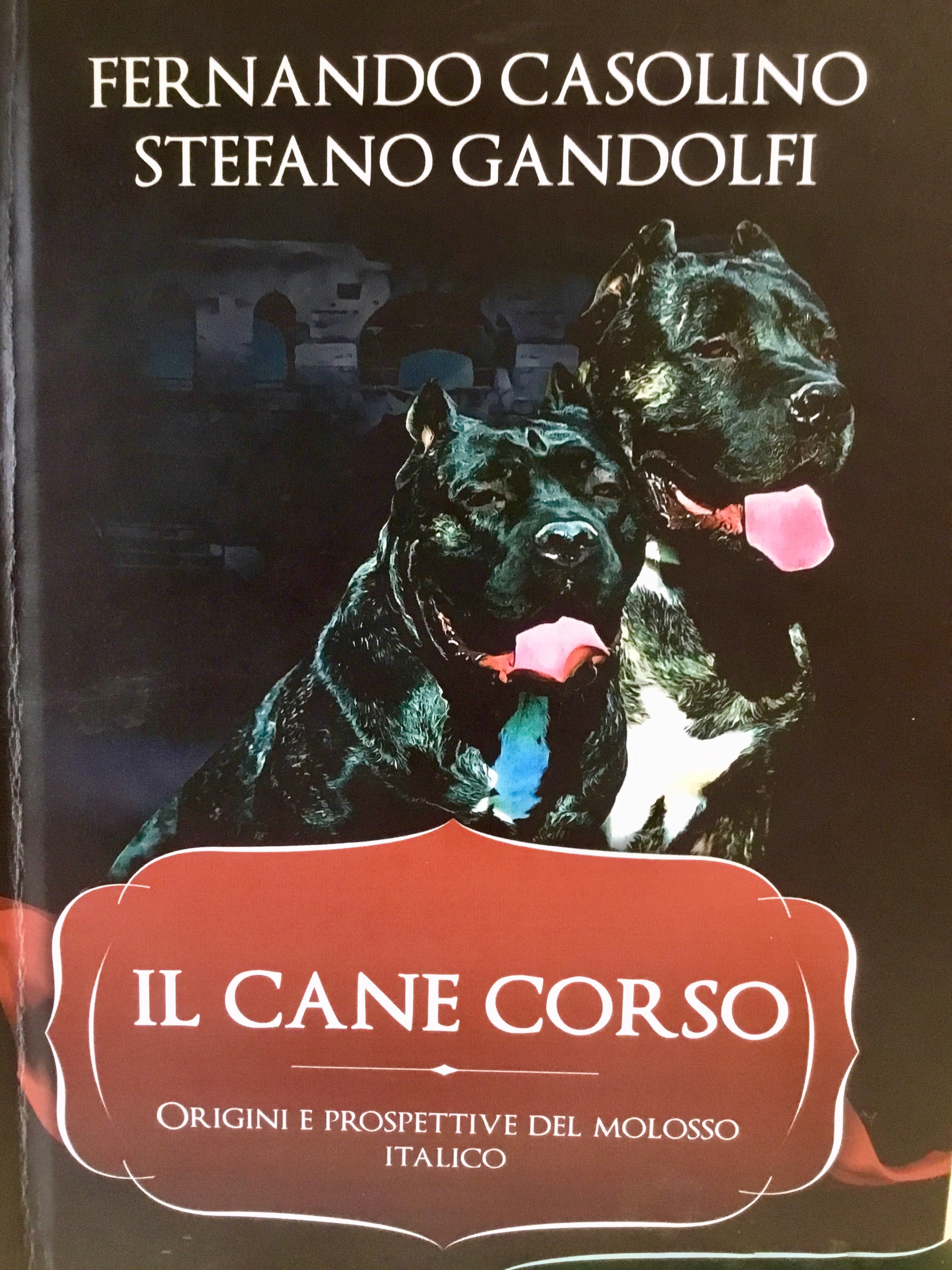